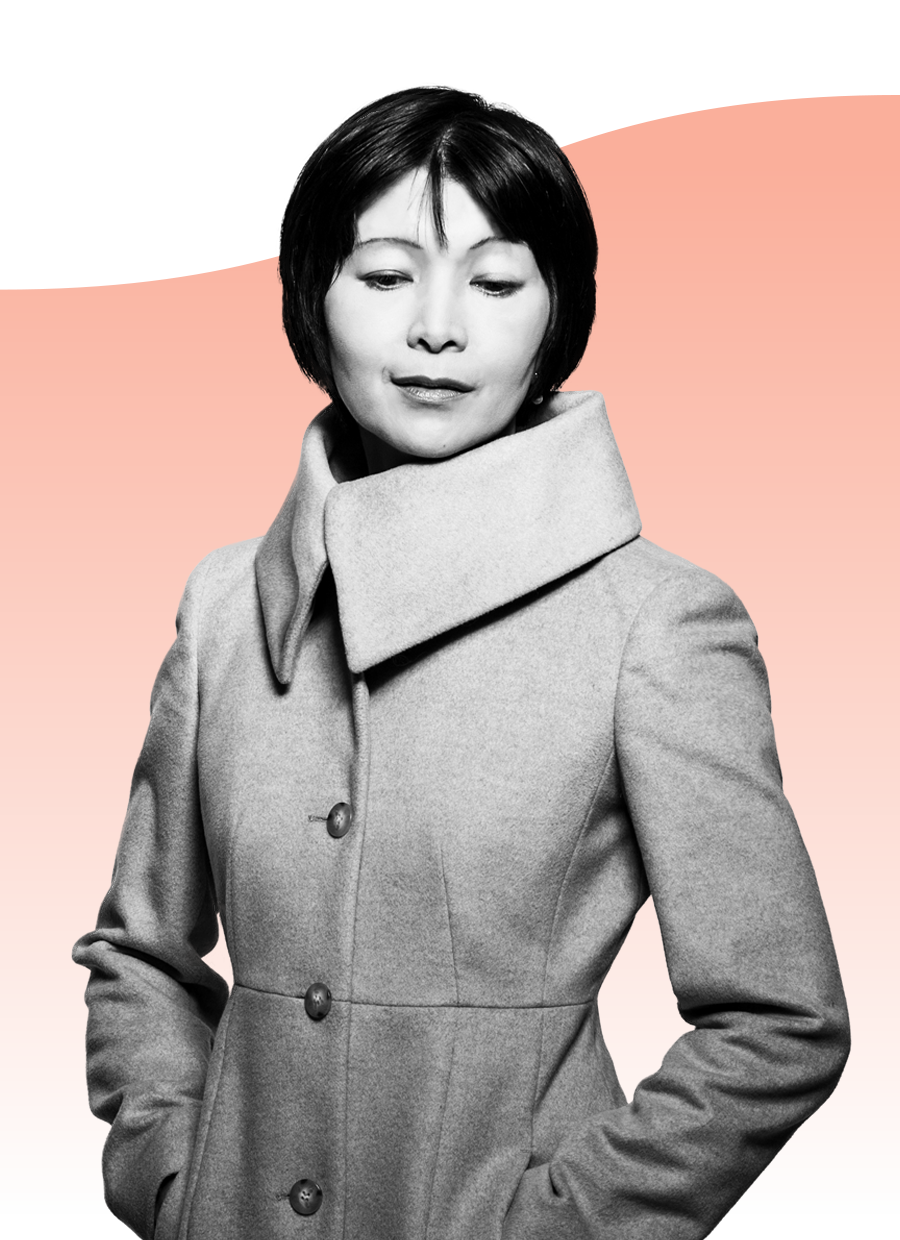 The pianist became known through her private studies with Prof. Peter Feuchtwanger in London. She was deeply impressed by Feuchtwanger´s natural piano technique and by his sensitive musicality and decided to study with him to change her previous technique completely. The collaboration lasted till his decease in 2016.

Masako Kamikawa performs regularly as a soloist in Germany, UK, Switzerland, Austria and in Japan. She has given chamber music concerts as a duo partner of flautist Prof. Dirk Peppel and piano quartet performances with the members of the SWR (Southwest Radio) Symphony Orchestra.

With the cellist Mikael Samsonov she currently maintains a long term duo partnership.

Masako Kamikawa loves artistic excursion in the genre of experimental and improvisation music and is working occasionally on projects with electronic music as well as with light installation. Her performances in cooperation with the psychedelic rock band “Krautheim“, the Ambient music duo ”Navel”, the light installation artist “Netzhaut” and Turkish band “Gevende” are highly regarded by the music press.

Since 2021 she is a co-worker in the project “Improvisation – Body performance and piano music” with the dramatic arts students at the Conservatory for Music and Dramatic Arts, Stuttgart managed by Prof. Verena Weiss.

Masako Kamikawa is also active as a piano tutor, accompanist for instrument and singer. She gives workshops for piano students and professional pianists in different music institutions such as at the Conservatory Basel in Switzerland.

Since 2015 she conducts the annual “Feuchtwanger piano symposium” in Feuchtwangen in Germany.

An original section of the programme consists of Classical music, World music , and a series of atmospheric free improvisations. My performance is spontaneous, and inspired by the sound colours of the piano. It offers a new, interesting and contemporary style of piano recital.

My intention is to give the audience a chance to hear, enjoy and discover the piano music from a new perspective.
Between pieces, I discuss the Composers and their works.

I hope my enthusiasm and my innovative style will give the younger generation a greater appreciation of the music and , most importantly, will encourage them to attend classical concerts. 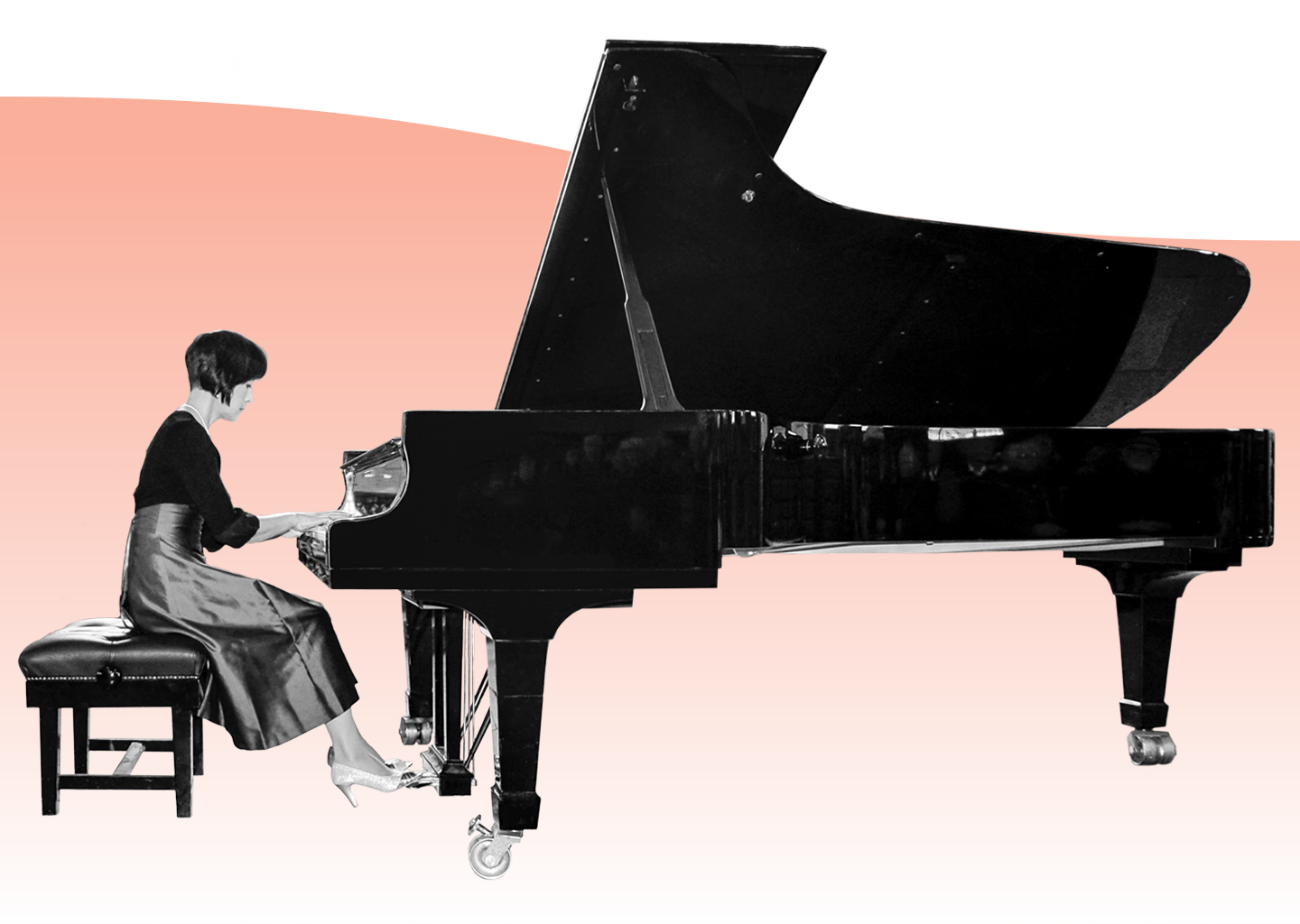 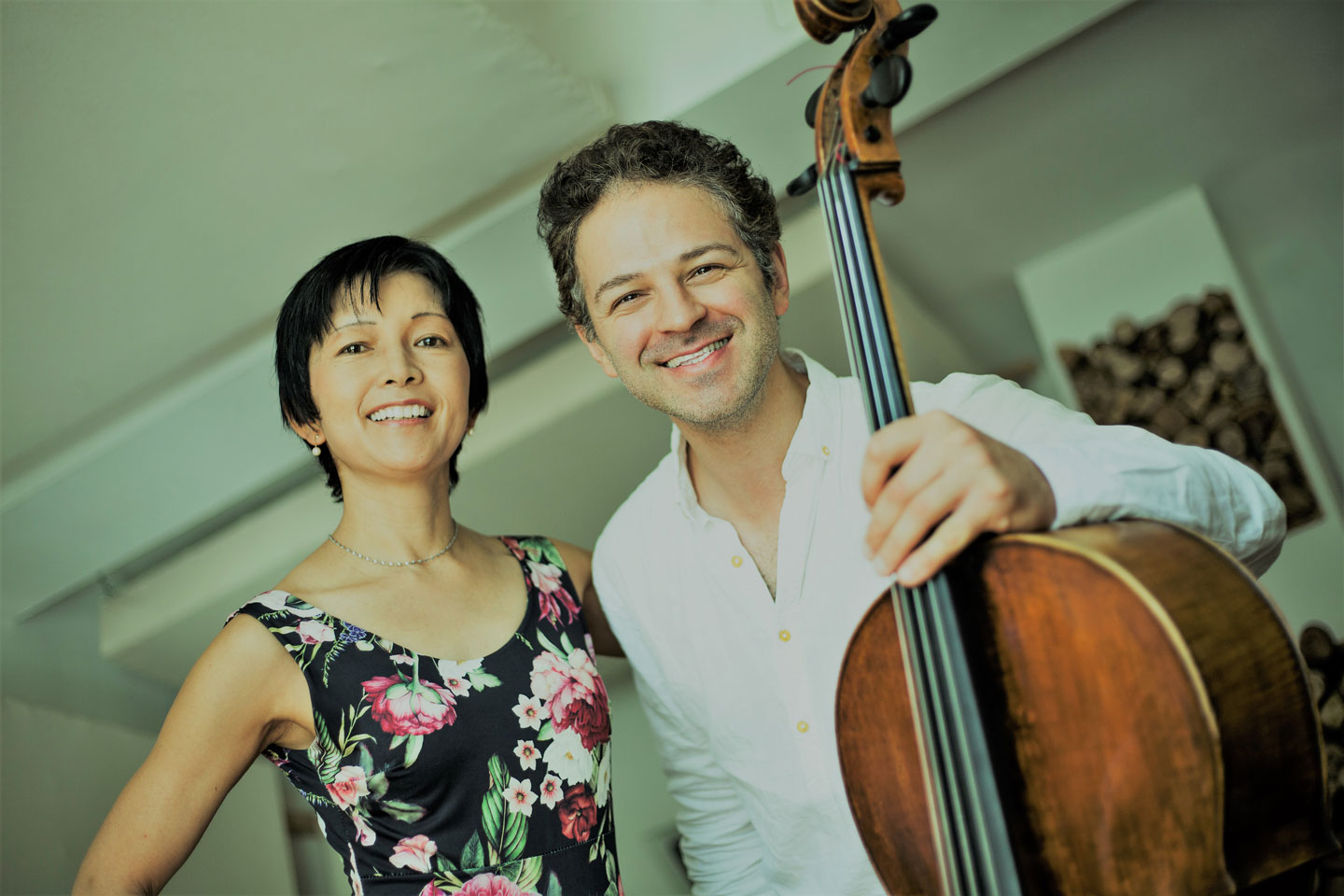 Are you interested in organising a concert with me?

This can also take place in a private setting as a house concert or on a festive occasion. Contact me!

You love chamber music? With the marvelous cello virtuoso Mikael Samsonov you can experience a thrilling and emotional musical moment! Please contact me.

„Masako Kamikawa´s piano playing was smooth and effortless as if her fingers were floating above the keys. The whole performance had luminosity, warmth and lyrical emotion.“

„Masako Kamikawa´s enchanting virtuosity makes the piano resound to her touch. She brilliantly plays the most exuberant passages of music as if they were twinkling rows of pearls and blew them to the audience.“

„…The pianist showed us not only her flexibility and virtuosity but her distinctive sense of accurate interpretation for each different stylistic era as well. This is often missed by other pianists, but was mastered perfectly by Masako Kamikawa.“